AMBASSADOR OF THE FAIR CONTEST

In the ENTERTAINMENT BUILDING 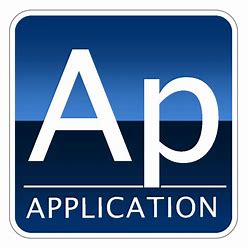 Once you have decided to enter, please download and fill in the application form and send to wallacetownfair@yahoo.ca.

The Wallacetown Agricultural Society is proud to announce our current Ambassador Jessie McKillop .

The Ambassador program has been a part of the fair for over 50 years and the tradition continues. Contestants must each give a 2 to 3 minute speech along with answering an impromptu question. They also are questioned by a panel of judges prior to making the decision of who will win the title. All other contestants will receive gifts and monetary donations as well.

The Wallacetown Agricultural Society offers a $1000 scholarship to the lucky winner along with many donated gifts and he/she will go on to represent the fair at District, Convention and the CNE Ambassador contest. Contestants must be able to attend district meeting in November, Convention in February and the CNE contest in August to be eligible to receive the scholarship as they are representing the Wallacetown Fair.

Past ambassadors have made new friends and experiences through their year and many say they will never forget them.

Growing up in Wallacetown, I thought I knew the Wallacetown Fair pretty well, but as the 2019-2020 Wallacetown Fair ambassador, I got to experience the fair from a whole new perspective. I am so grateful that I have had the opportunity to represent Wallacetown and participate in events like the Ontario Association of Agricultural Societies (OAAS) convention, the district 13 meeting, and most of all the Wallacetown Fair.

As I grew up, I aged out of some events like the 4H youth sheep show. It was a great feeling to be involved in those events again. But even after the Wallacetown Fair weekend had ended, my experiences as the ambassador had hardly begun. The friendships I made at the OAAS convention will last a lifetime and if I take one thing away from this experience, it will be the new friends I made from all over Ontario.

I am so eager to represent the Wallacetown Fair at the Canadian National Exhibition this August – and if you’re wondering just how eager, you should know that I started writing my speech in February.

As my time as the Wallacetown Fair ambassador winds down, I want to thank the fair board and their volunteers for all of the hard work they do to put the Wallacetown fair together.

I want to wish the best of luck to the ambassador contestants and to the 2022-2023  Wallacetown Fair Ambassador, cherish your time as the fair ambassador because it goes by faster than you’d think. 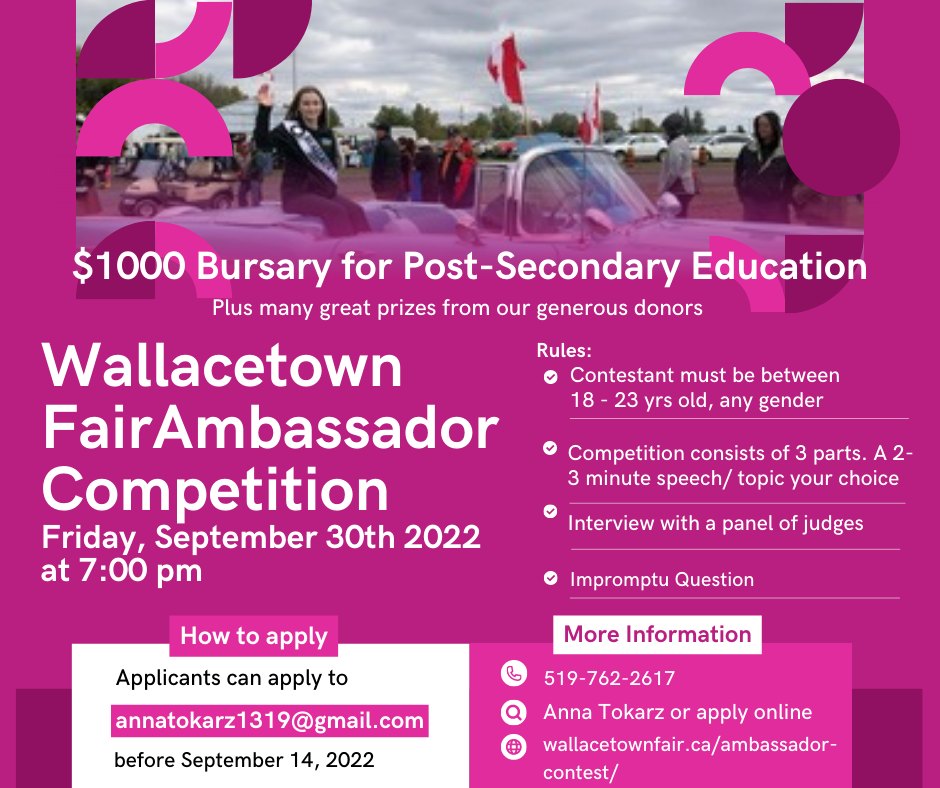 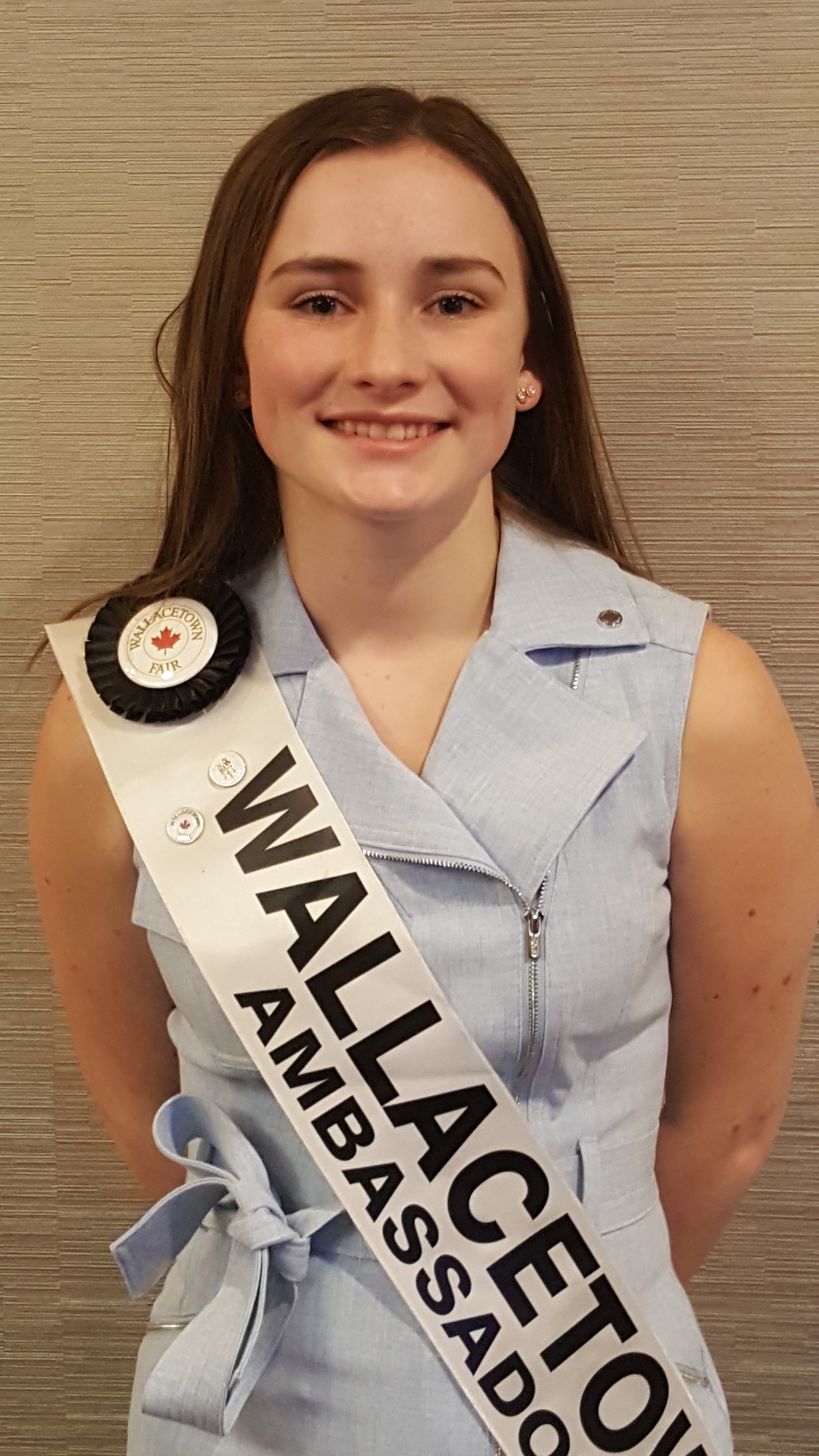 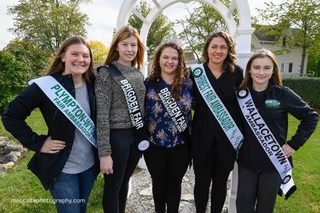 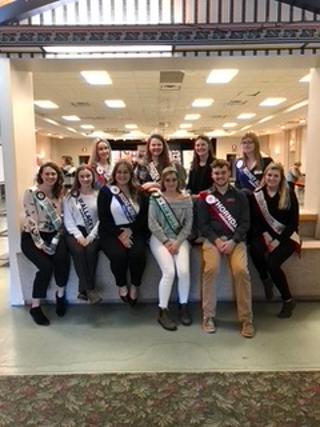